Danielle was born June 20, 2005. At the beginning of November of 2005, Danielle had a high fever. After a day, we took her to her pediatrician, who sent her for blood work and originally thought Danielle had a bladder infection. We were sent to Phoenix Children’s Hospital where we were told that she had a viral infection and that she would be fine by the weekend, that was Friday. By Sunday, Danielle was getting worse. She had a rash on her body, her fever wouldn’t break, she wouldn’t keep anything down, and she wouldn’t sleep. Our normally happy baby wouldn’t stop crying. We knew we had to take her back to Phoenix Children’s. They took her back immediately and ran more tests. The Doctor told us that her platelets were elevated and they were going to admit her. Early Monday morning, the Doctor told us that he knew what was wrong. He gave us the diagnosis of Kawasaki Disease and that they could start the treatment that afternoon. Danielle received a dose of Gamma Globulin Monday afternoon. On Tuesday, her fever had finally broke. The doctor was ready to send us home on Wednesday, but right after he left to write the discharge papers, Danielle got sick again. She was then diagnosed with Rotavirus, so we ended up staying at the hospital for another week and a half. Danielle did have regular visits with the cardiologist, but she has been cleared. Danielle has had no permanent damage from the Kawasaki Disease and we are very thankful for that. She knows that there is still a lot of research to be done for the causes of Kawasaki and she wants to help raise funds for awareness, research, and support. Prior to Danielle’s diagnosis, we had never heard of this disease. We are thankful that the Doctors at Phoenix Children’s had and feel it’s important to spread that awareness to parents and other health care professionals. 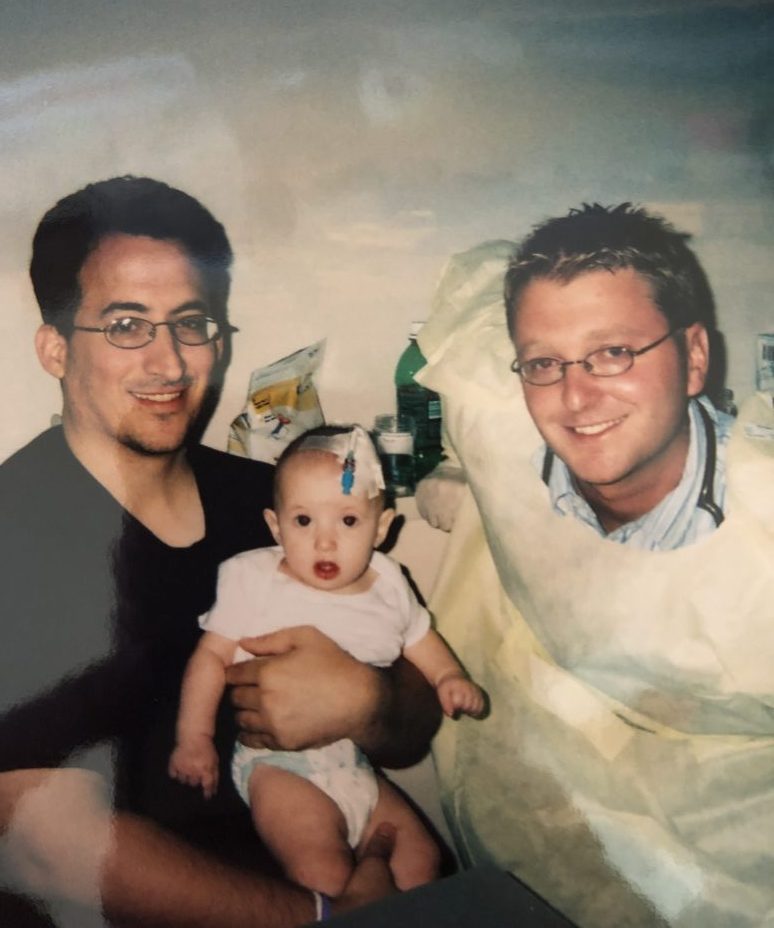 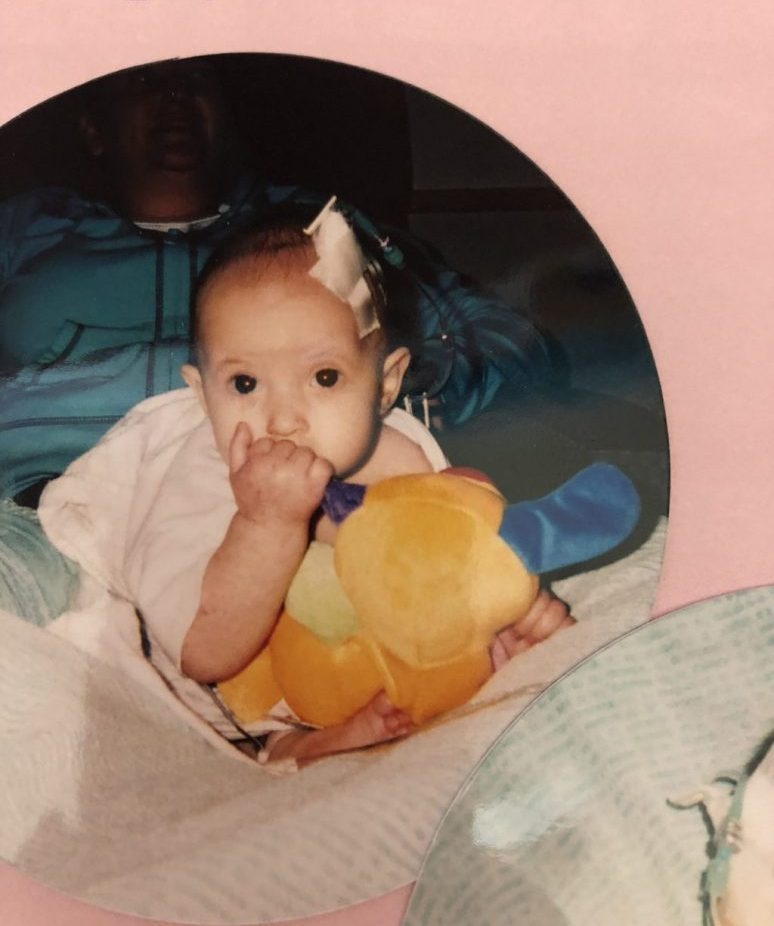 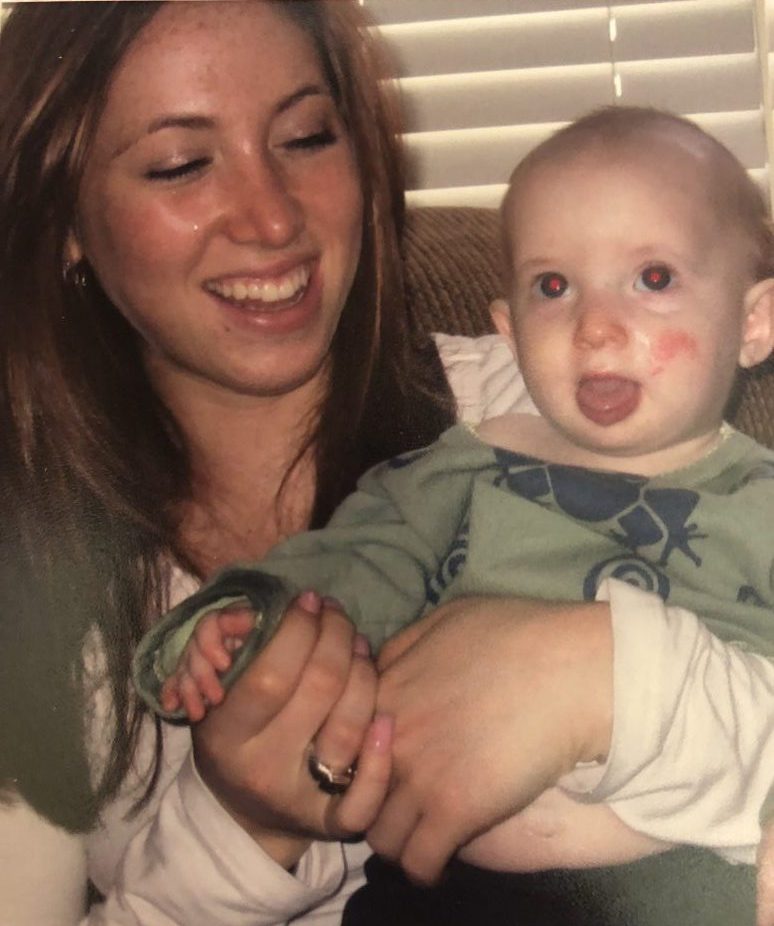 How You Can Help.

There are many ways you can help The Kawasaki Disease Foundation on this historic day in order to bring awareness to parents, medical professionals, educators, and contributors.

Your tax-deductible contributions will support the Foundation’s important awareness and support initiatives. 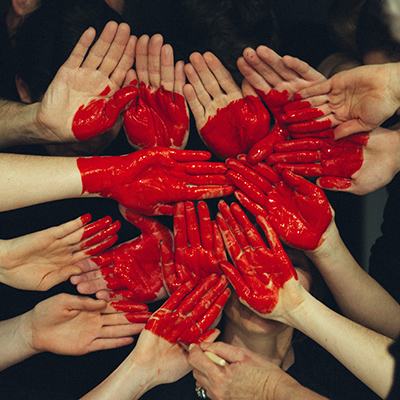 Join us in our quest to bring awareness to Kawasaki Disease!

SIGN UP for the Kawasaki Disease Foundation’s monthly newsletter for updates from the medical community, fundraiser opportunities, and more!